Your Holistic Journey with Earthotic

FREE shipping on US orders over $75 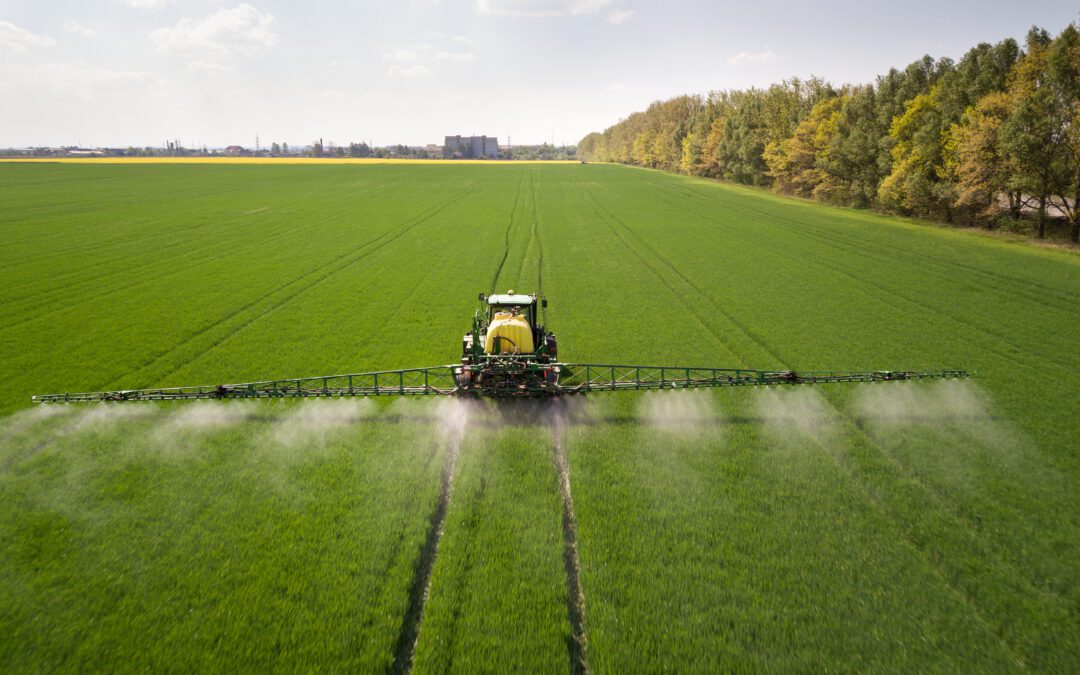 What we put into our body impacts our overall health. It only makes sense that if you put good in, good comes out. When you eat well, you feel better, maintain energy levels, and perform at your best.

For example, have you ever had one of those days where you just feel crummy? Maybe you woke up on the wrong side of the bed or things just didn’t go as planned. So, you turned to comfort food. A soda to “perk” you up. Or a donut to satisfy a craving. Except that you probably felt neither energized nor satisfied after indulging in the treat. The crummy feeling only got worse.

On the other hand, if you fight the urge for comfort food and instead opt for a clean, nutrient-dense snack, you’re more likely to experience the boost you were hoping for. It’s challenging to make the switch at first, but over time as you consistently choose healthier foods, your body begins craving the good foods and forgetting the old temptations of misleading comfort foods. The change is well worth the effort!

Unfortunately, changing to a healthier diet comes with additional challenges. As you walk in the supermarket, you’ll find a large selection of fresh fruits and vegetables just inside the door. Perfect. Let’s load up on those.

But then you notice that there are two options: organic and non-organic. Organic looks a little pricey. Is it even worth it? We’ll help you answer that question, PLUS the top fruits and veggies you should always buy organic.

Like we said above, when you put good in, good comes out. The opposite is also true: bad in, bad out. Although inorganic foods are monitored by the Food & Drug Administration (FDA), farmers are allowed to use certain amounts of pesticides, herbicides, and other chemicals. Depending on the farmer’s practices and ethical standards, those chemicals leach into the soil and build up over time. Not to mention the pesticide residue you can’t seem to completely wash off…

In addition, you may have heard about the ongoing lawsuit with Monsanto, the distributor of Roundup, who is now owned by Bayer. Glyphosate is the main active ingredient used in Roundup to kill weeds. It does not discriminate in destroying all vegetation, so farmers do not use it on their crops, but they do use it to kill off bumper crops in between seasons. The chemical goes into the soil and emerges in trace amount in produce sold to consumers. Glyphosate is also used as a desiccant on many grains and legumes.

So, while farmers still have the okay to continue using glyphosate – for now—ongoing studies are seeking to determine toxicity levels. In fact, the Food & Drug Administration (FDA) and International Agency for Research on Cancer (IARC) are still at odds with inconclusive results. The FDA has labeled glyphosate “not likely carcinogenic” while the IARC has labeled it “probably carcinogenic.”[1]

You see the issue… Either way, glyphosate has shown to increase tumors in rats and cause some DNA damage to humans at a certain amount of exposure among many other potential issues you can read about.[2]

Acute symptoms of direct exposure to glyphosate include (PubChem):

Glyphosate is not something we should ingest, even in small amounts. Our bodies are meant for natural foods that come from the earth, not synthetic chemicals that wreak havoc on our organs. In addition, Roundup is considered toxic to the environment, especially aquatic species. If it kills off other living things, that’s probably a good indicator that it’s not healthy for humans, either.

So, how much glyphosate are we really ingesting through our food? Potentially more than we think. What was once believed to be “trace” amounts has increased significantly from when Roundup was first introduced to the market. Between the 1970s and 2014, glyphosate levels in urine have increased five-fold, and the number of people who have detectable glyphosate in their system has increased by about 600%.[3]

But the good news is, we can turn those numbers around in just a few days. Our resilient bodies can eliminate the toxic chemical quickly if we simply stop ingesting it – hopefully before long-term effects are in play. In a recent study done involving four diverse families, they found that after just six days of eating all organic food, glyphosate levels in urine decreased by about 71% in all subjects.[2] The results signify that we are consuming glyphosate primarily through food – but we can also reverse the levels simply by choosing organic foods.

As a last word, some foods contain more herbicides and pesticides than others. The best option is to choose all organic if possible. But realistically, that may not always be the case.

Here’s our updated version of the Dirty Dozen you should always buy organic:

We’re here to help you simplify a healthy lifestyle. Our products are handled in a USDA Certified Organic, FDA registered facility, and our global suppliers adhere to the FDA’s Foreign Supplier Verification Program. Get the nutrients you need to boost your day without stressing over the ingredients. Check them out HERE! 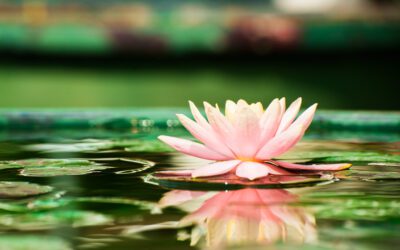 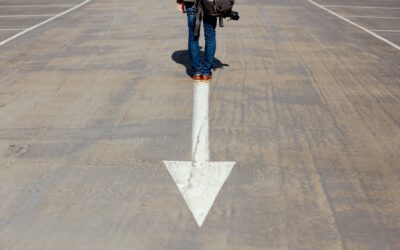 How to Find Your Purpose | Living Intentionally | Earthotic 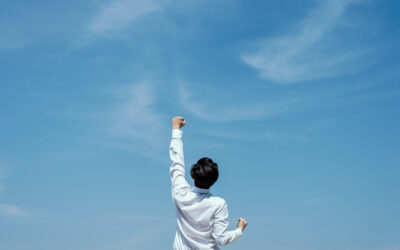 *These statements have not been evaluated by the Food and Drug Administration. This product is not intended to diagnose, treat, cure or prevent any disease. Use only as directed.